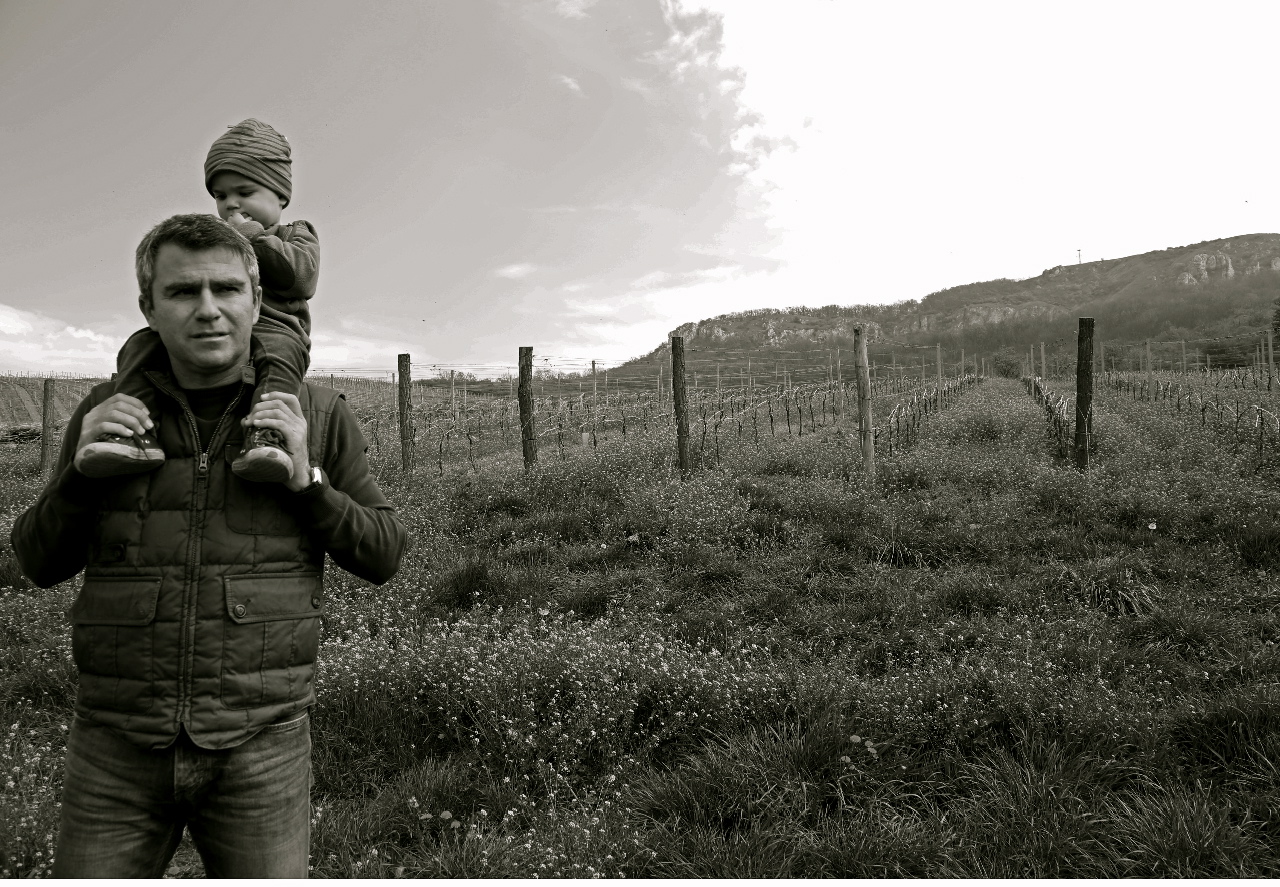 Jaromír Gala was born in Kobylí (South Moravia) in a wine-making family. Both his grand-fathers were owners of vineyards and produced wine. His father also continued the family viticultural tradition, whose development was unfortunately limited by the then political regime. According to a family tale, at the age of five, Jaromír cut his first vine bush using a pair of poultry carvers.

He graduated from the Secondary School of Viticulture in Valtice and then Mendel University of Forestry and Agriculture in Brno, specialising in wine-making and viticulture at the Department in Lednice. One of his university professors was Vilém Kraus.

Meeting Ing. Josef Peřina was his first important professional milestone. Together they worked in the Company Mikros – Mikulov Wines (formerly ZOD Mikulov). In 1999, he co-founded the Tanzberg Mikulov Winery, where he worked as the Managing Director for eight years.

Together with his wife Alžběta, daughter Luisa and son Oliver, they live alternately in Brno and Bavory.